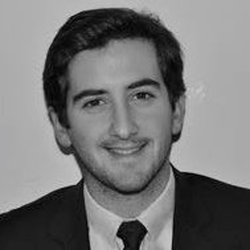 Clément is the founder of XCity, an artificial intelligence app for city emergency services. He earned his bachelors in entrepreneurship and a masters in electrical engineering from INSA (Institut National des Sciences Appliquées) Lyon. He also earned a machine learning certificate from Stanford University.

Before founding his own company in March of 2016, Clément worked for six years at IT Link in Paris as the aerospace/defense business unit manager. Under his management, his department turned in eight-million Euros in profit in 2015. Prior to IT Link, worked at Airbus Helicopter, optimizing the electrical components of the aircraft.
​
When Clément is not developing software, he is a competitive runner, competing in 10K and half-marathons, and a kiteboarder.
Back to Our Team