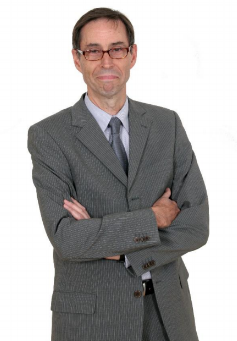 Academic training , Bernard Ferrand successively occupied the functions of HR and General Secretary in a large French company, then as CEO in a service company in Germany

Living in the USA for almost ten years on behalf of AXA Assistance as " Regional CEO for the Americas Region," he had the opportunity to apply management methods he advocates on the most competitive markets .

Those companies under his control all have been known to show the best results in terms of development and profits.

Bernard Ferrant spends his time volunteering with several organizations to promote trade between France and the United States , including the Chamber of Commerce of Chicago and FrancoAmericaine as a Foreign Trade Adviser of France.
​