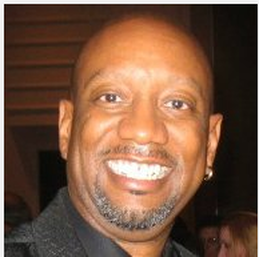 Barry is the owner of The Gem Hunter Gemmological Appraisals and Storytelling Services, a professional storytelling and consulting company that uses digital media and informational presentations to educate individuals, small businesses, school-age children as well as corporations in the “lost” concept of Value and how to tell a story.

He is a former United States Marine Corps aviator and has earned several science degrees from the State University of New York (SUNY), the Gemmological Association of Great Britain (Gem-A), Gemmological Institute of America (GIA), and is a graduate of Northwestern University’s NU-Teach program. Barry is currently in the process of obtaining his masters degree in Middle and High school science education.

In his spare time, Barry is the Lead Science teacher at the West Park Academy of Fine Arts and Technology where he uses storytelling as a tool to make 150 inner-city children love science.
Back to Our Team